What do lawyers, lawmakers, and journalists need to know about Blockchain? 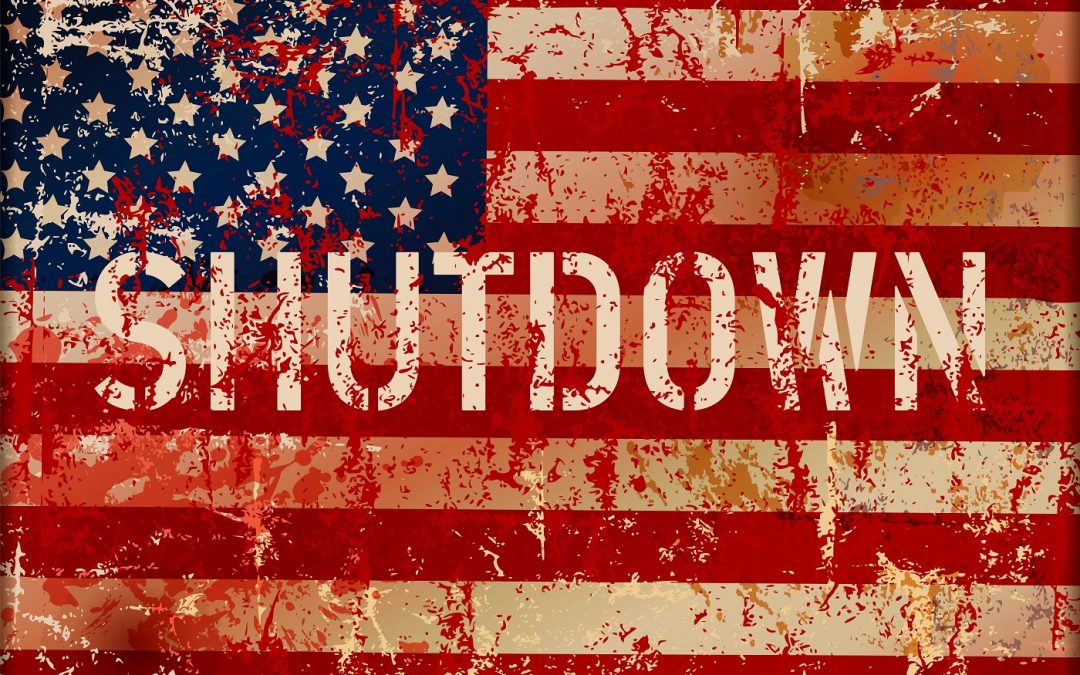 As I write this article, in mid-January 2019, the US government is in the midst of its longest shutdown in history. The impact is substantial, though the federal government is still largely operational. Soldiers are still at their post, law enforcement is still running, and many other functions still exist.

However, some visionaries are hoping that the technology behind Bitcoin may someday completely shutter all governments on earth forever. The Crypto-Anarchist community called the Cypherpunks created Blockchain as a means of facilitating private, untraceable transactions between anonymous parties. The dream is to make governments impotent and obsolete by creating a hidden corner of cyberspace that exists beyond the visibility and reach of governments and law enforcement. The hope is also that lawyers, judges, and courts will eventually be replaced with something called smart contracts (computer code on a blockchain). The anarchists hope that smart contracts and something called distributed autonomous organizations (DAOs) may provide a certain degree of order in a post-government, crypto-anarchist world.

Later, a “less anarchistic” version of the technology, called permissioned Blockchain, was created and adopted by IBM and other companies. The jury is still out on if this will be a viable technology in the long-run. Advocates for both types of Blockchain have big plans to change the world. Hardcore visions of normal Blockchain advocates (not the watered-down permissioned version) are truly breathtaking.

It is important to realize that the Blockchain technology story is generally being told by people who are sold on the technology, often without fully understanding it. Additionally, because almost nobody understands the technology, these stories are being recycled, spreading misinformation on a massive scale. This has allowed advocates of the technology to encourage state legislators across the country to demonstrate that they are forward-thinking and pro-business by hastily passing pro-Blockchain laws that they openly admit they do not even understand.

In Arizona, the Blockchain law approved in 2018 appears to offer very lofty assurances of Blockchain functionality. Within what is supposed to be a legal description, Arizona Revised Statutes (A.R.S.) § 44-7061 states that “The data on the [Blockchain] ledger is protected with cryptography, is immutable and auditable and provides an uncensored truth.” In reality, Blockchain does not assure immutability, auditability, or provide an uncensored truth. The technology does not even match its own legal description. Additionally, the claim that the data on the ledger is protected with cryptography is extremely broad and imprecise to the point of being meaningless at best, misleading at worst.

While many states appear to be blindly endorsing the technology designed to destroy all governments, not all of them are. Tamara Chuang of The Colorado Sun wrote in January 2019, “In one of the more dramatic endings during the last legislative session, a bill aimed at putting Colorado at the forefront of blockchain policy passed by a single vote. But, moments later, it failed after some lawmakers changed their minds.”

While there is substantial confusion everywhere, there are also some voices of reason testifying to the US Congress. One such considered opinion has been provided by economist Nouriel Roubini. In testimony presented to the US Senate Committee on Banking last October, Roubini indicated that blockchain is the most “over-hyped — and least useful — technology in human history.” He also commented that “Crypto is the mother or father of all scams and bubbles.” There is substantial truth in Roubini’s comments, though the full story is much larger and more troubling than even these scathing remarks would imply.

In my new book, I present the fascinating history of the technology, clearly explaining how it works along the way. Julian Assange, the founder of Wikileaks and author of the 2012 book Cypherpunks, is also featured. Wikileaks released emails obtained from a hack of the Democratic National Party, altering the course of the 2016 US presidential election and setting in motion a series of events that led to the appointment of a Special Counsel to investigate a sitting president of the United States.

There are even some ties between the Blockchain story and the last US presidential election. My book highlights evidence suggesting that at least one Russian Cypherpunk was involved in the development of Bitcoin as early as March 2006. The Blockchain Code helps expose some hidden background information relevant to the ongoing Mueller investigation and the associated political circus.

The Blockchain Code: Decrypt the Jungle of Complexity to Win the Crypto-Anarchy Game is available for purchase in paperback and Kindle on Amazon. For more information, go to modern.expert (my author web page) or blockchainCODEbook.com (book webpage).

All citizens, not just lawyers, lawmakers, and journalists should be aware of what is going on, but these citizens have a particularly strong duty to pay attention to these developments. Please consider reading The Blockchain Code. Thank you.