Permissionless Blockchain applications, such as most cryptocurrencies, are designed to facilitate untraceable transactions between anonymous parties. While the technology is very good at accomplishing this task, it is not flawlessly anonymous. There is always the chance that certain side-channels might reveal some information and the book discusses this in detail, including how Bitcoin transactions may possibly be traced under certain circumstances. A side channel is a way of seeing something that you are not designed to see. It’s a safe-cracker using a stethoscope to listen to the clicks.

Side channels were also in the news at the beginning of 2018 due to the Spectre and Meltdown CPU flaws that allowed the leaking of information on a massive scale via side-channel exploits. However, the Meltdown bug, which affects Intel, but not AMD, is far more interesting than the Spectre bug and this story was not accurately reported in news stories. In the Appendix to The Blockchain Code, the hidden truth about Intel’s Meltdown bug is accurately explained.

The story is important in its own right because: 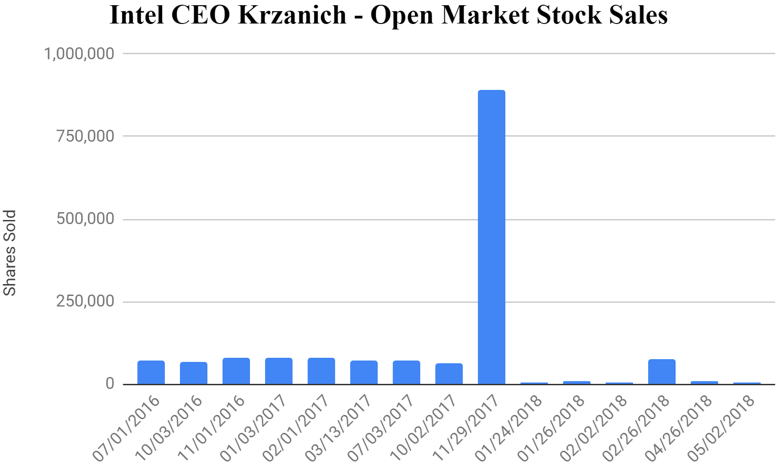 The story is important to Blockchain for several reasons:

This is a brief sample of some of the information contained in the Appendix to The Blockchain Code, to learn the full crypto-story of Meltdown (and Blockchain, of course), buy the book. Now available in paperback and Kindle on Amazon.