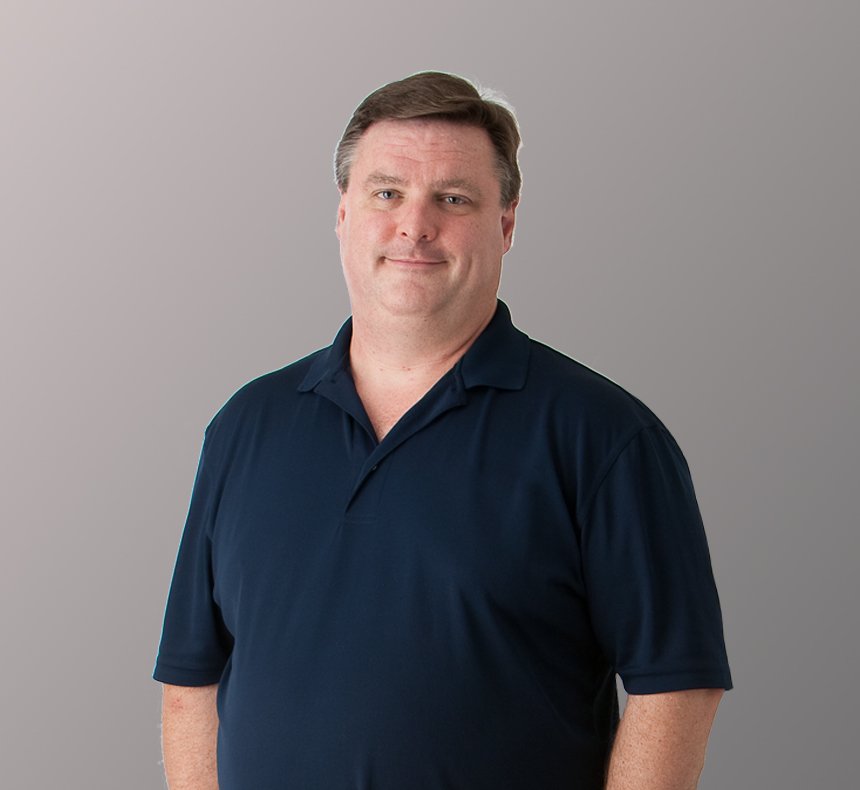 Author of The Blockchain Code

Because very few people understand Blockchain, but much has been written about it, there has been an enormous amount of information recycling. The information being recycled is often misleading or inaccurate which has resulted in misinformation on a massive scale.

I wrote The Blockchain Code to set the record straight. The book is non-fiction and educational, but the title is inspired by The DaVinci Code. The connection with Dan Brown’s popular book goes deeper than just the title, though. I tried to capture the essence of a mystery novel in my book. Blockchain is complicated, so I’ve been careful to reveal just enough details about the technology as the book progresses to avoid overwhelming the reader.

I have been blessed with several positive early reviews. One particularly gratifying comment came from Aimee Ann:

Dave Kinsey has managed to accomplish the almost impossible… he managed to write a finance book that is not only informative and useful, but entertaining!

Simplifying the topic so that virtually anybody could understand it without oversimplifying it was hard enough. The toughest challenge was writing a book that people would read and hopefully not be able to put down until they reached the end. After all the hard work, Ms. Ann’s acknowledgement left me a little misty-eyed in gratitude.

If you are looking for information about what Blockchain and cryptocurrency is, the book will clearly be helpful. However, because the proponents of Blockchain have plans to change the world, and you may or may not be happy about what that means for you, I wrote this book to inform everyone.